It has been long known through the various arms of our families in Australia that our Wilson origins were to be found in Scotland, and that our Australian beginnings were to be found in Tasmania from 1820. By the late 1850s some arms had moved to Victoria, and later again some had moved up to Queensland whilst others had emigrated to New Zealand. Today there are descendants and close family links in many parts of the world – UK, Argentina, USA, France, et al

Our Scottish Origins – John (the mason) Wilson and Margaret Bowman were wed in 1772 at Dunnichen Church a few weeks after the banns were read at both John’s Monikie Kirk parish and at Margaret’s parish at Dunnichen from which village or nearby Margaret originated. Thereafter they lived firstly in the Drumsturdiemuir (Drumsturdy today)/Laws area adjacent to the extensive Laws Farm, later a few hundred metres along the road at Templehall. These locations are highlighted on the 1788 Ainslie Survey Map below (Dunnichen is not seen here – see it on the attached enlargeable map at the foot of the page). 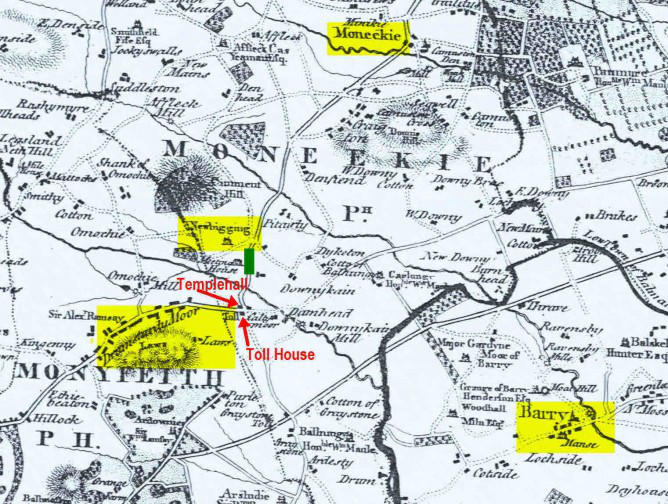 The strip settlement of Drumsturdiemoor (old Scottish: moor=muir) stretches out along the Drumsturdy Road and today comprises homes only on the opposite side of the road to Laws/Laws Farm. Both sides of the road are within the area known as Drumsturdy Moor – often called Drumsturdiemuir or  sometimes Drumsturdymuir at that time. At the time of Ainslie’s survey there were homes along both sides; it would be correct to say the homes on both sides were within Drumsturdy Moor. The birth records for the Wilson siblings, in Scotland with the exception of their last born, Matilda, record some as being born at Drumsturdy and some at Laws, but it is likely all were born at the same home along the strip and that was most probably on the Laws Farm side, hence could be recorded under either Drumsturdy or Laws as the location.

No doubt one of these little black boxes  along the Drumsturdy strip was the home in which John, Margaret and their family resided at that time. The children and birth dates were – George b.1773, Elizabeth b.1775, Ann b.1777, John b.1779, William Hartley b.1782, and Matilda b.1784. George died young in 1795 and is interred at Barry cemetery, Elizabeth is believed to have married David Barrie in 1802 at Barry, and lived at Templehall with her family, Ann married George Doig 1797 in Dundee, d.1828 and buried at Howff Cemetery, Dundee (some of her descendants emigrating to USA), John – not traced to date (2018), William Hartley (our Bonnie William) married Margaret Williamson at Monikie Kirk in June 1820 and emigrated to Van Diemen’s Land two weeks later on board the barque Skelton (Captain Dixon).

On arrival in VDL William & Margaret lived initially near the gaol (probably that in Campbell Street), shortly after relocating to rented premises in the tiny hamlet of Sorell (known then as Pittwater), in due course in 1823 receiving a land grant of 300 acres and a further 200 later, some 3 km north of Sorell on the Sorell Rivulet. There they built their first owned home, farming the rich Sorell land until about 1848/50 when they sold and relocated to O’Brien’s Bridge (this farm near today’s Elwood Racetrack is yet to be precisely located).

William had been appointed Superintendant of Stonemasons of the VDL colony (still part of the Colony of NSW then) and also by default it appears became Colonial Architect of VDL in the absence of anyone more qualified to fill that role. There is a hand written record held within several arms of today’s family attesting to this appointment; in addition Captain Dixon’s little book of the Skelton’s voyage to VDL (written during the latter half of 1821 whilst enroute back to England) lists the cabin class passengers and describes William as a resident of the Pittwater District, and names him as an Architect. Finally a record of Governor Arthur’s appointment of David Lambe as Colonial Architect in 1824 states that Lambe was appointed to the position as a replacement in that position for William. This record is held in the Mitchell Library in Sydney.

Families Reunited– Our Victorian and Tasmanian arms seemed to have lost contact with one another somewhere around the 1920s, and did not resume until 1994 when Victorian researcher Shirley Davies made contact during a visit to Hobart. Shirley found the Tasmanians had much more vivid stories of the Scottish links than did the Victorians, including more precise locations and occupations in Scotland, as well as many fascinating legendary stories.

Shortly after her discovery, Shirley and Laurie Wilson went to Hobart to attend the 170th anniversary celebration at Scots Church at which William’s role as architect was acknowledged. The group image below recorded our presence outside the Church with members of our Tasmanian family arm – those in this image from l to r are – Molly Wilson, Laurie Wilson, Shirley Davies, Jocelyn Lonney nee Wilson, Ann Watchorn (daughter of William Keith Wilson), Kath Brown (Agnes Kathleen nee Wilson), Des Hallett, Dianne Hallet (daughter of Kath), and William Keith Wilson.

Since that time many researchers have united to dramatically extend our knowledge of places, people and family genealogy. More recently ‘lost’ arms from the John Bowman Wilson line which moved to Queensland early 20th century, re-established contact when researcher John Wilson of the Edwin Wilson arm searched out the Victorian links. John’s connections in due course also led to re-discovery of the fate of Edwin’s brother Arthur and his family who had also gone to Queensland.

More recently and most surprisingly contact was made with cousins of one arm of our Wilsons in Australia, with their French cousins whose existence was perhaps speculated but quite unknown until we were contacted by a young Frenchman exploring his family’s lost links with a ‘young Australian soldier boy’ who married a French girl from his family in London immediately after WW1.

Five and Ten Generation Charts – In the ‘Charts/Galleries’ category we present various charts (Acrobat Reader required) depicting the whos, the whens and the wheres of our Wilsons from Scotland to the many parts of Australia and New Zealand in which Bonnie William’s clan now live. The “Ten Generations” is the most complete record (as at April 2013) of all the descendants of William & Margaret Wilson in Australia, and, of William’s parents and siblings in Scotland, that we have at this time.

For privacy reasons the 10 Generations file requires password clearance to download – this is available to members of Bonnie William’s clan only, and may be obtained by reference to the website administrator using the ‘Home’ page email link. This link connects to the Ten Generations page.

The link here is to a Five Generations chart covering persons born prior to 1910 – this chart is open to all site visitors – 5 Gens. Chart for John (the Mason) & Margaret Wilson There are many gaps in our knowledge (and no doubt some errors) – only you our readers can help us fill and correct them. We hope that ultimately no one who was a member of Bonnie William’s clan will be forgotten. 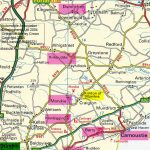 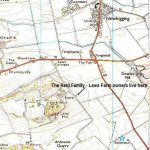 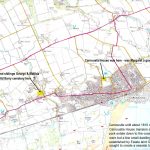 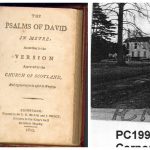 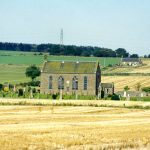