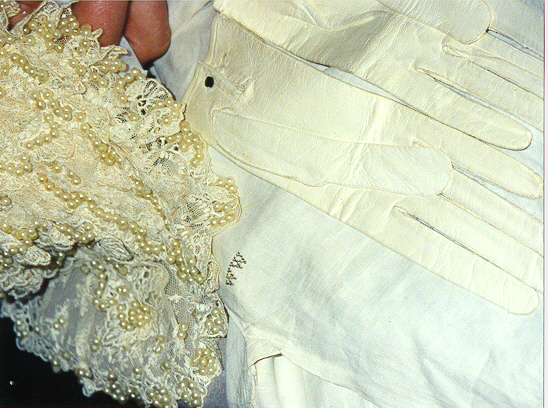 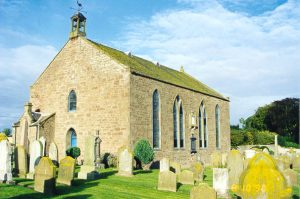 The banns were read at Monikie Kirk (shown here and below) and at Margaret’s family church at Barry in the weeks preceding their wedding, and the happy couple were wed in Monikie Kirk on June 4th 1820 with Reverend William Maule officiating. Just two weeks later the newly wed couple embarked at Leith, Port of Edinburgh, on board the 260 ton sailing ship Skelton for the five month voyage to Van Diemens Land.

Within our Tasmanian family today the story is told of Margaret’s capability with needle and thread – she prepared wedding clothes including a pearl studded bonnet for herself, and a beautiful wedding shirt for William which she embroidered with his initials.

Fortunate we are that these pieces together with the kid gloves Margaret wore (shown above and below), were retained by the family in Tasmania and were granted to and are now held in perpetuity at Narryna Museum in Hobart where they may be viewed by family members (advance contact first). Other enlargeable images of Kirk and wedding clothes are also presented below.

It is interesting that William and Margaret married at the Monikie Church of Scotland and not at the nearby secessionist Church at Newbigging which his father had built some 30 years earlier, and which his family attended. Indeed William’s father John Wilson had been a leader in the secessionist movement which swept through the Monikie, Monifieth and adjoining Parishes too, this secession leading to the building of the Newbigging church.

It is said in our Tasmanian family that William left his home village and family under a cloud, one theory suggesting that religious divisions played some part in family tensions. But there are other factors now known to have occurred which almost certainly were of greater consequence. In particular, unbeknown (until uncovered by professional research in 1984) to any descendants in Australia at any time is the fact of William’s dalliance with a young servant lass, Mary Archer, who was engaged in his Newbigging home. The basic facts of their relationship in 1819 which inevitably came to light because of Mary’s ‘being with child’ are recorded in the records of Monikie Kirk, where early in 1819 both were obliged to publicly confess their liaison, pay their fine and be sent on their way. Mary’s child was born in August of the year 1819 some ten months prior to William and Margaret’s marriage, and what appears to have been their ‘flight’ to Van Diemen’s Land, about as far away as one could get in those days from scandal and family opprobrium.

For Mary Archer this must have been a most difficult and painful period: a fuller story of Mary and her child, whom she named John Barrie Wilson, presumably after William’s father (following Scottish tradition), and of her extended family may be read on the Connections Page [MEET THE ARCHERS – WILLIAM’S OTHER FAMILY]. One wonders if in so naming her child Mary was decisively and perhaps defiantly stamping the Wilson family heritage on him and his future descendants.

It had been assumed prior to discovery of John Wilson’s death record that the ‘falling out’ in the family had been between father and son but as William’s father had died well prior to 1819/20 (1812), the tensions must have concerned other family members. There are circumstances suggesting there could have been tensions between William and his sister Elizabeth who lived at nearby Templehall. These circumstances are explored further in another Story article. She married a David Barrie, the middle name adopted by Mary Archer for her son John. 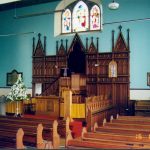 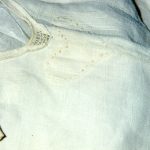