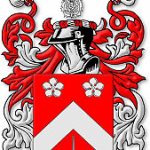 Californian resident Ken Doig is an active researcher of several arms of his family’s ancestors and that has led him back to his Scottish heritage and his discovery of the link to our family of Wilsons. Ken’s family charts may be examined on the Doig clan website here.

It turns out that Ken’s links reach back to William’s older sister Ann who married George Doig from Monikie in 1797 in Dundee. They proceeded to have four children the last of whom married fellow Scot Elizabeth Pettie in 1837 and emigrated to USA, living initially in Chicago.

Ken spotted our Wilson Angus Scotland family details in charts which Laurie Wilson has lodged on a couple of international genealogy websites which are designed to permit researchers to identify family links with other researchers around the world. After a few email exchanges comparing ancestry details it was quickly clear that our William and Ken’s Ann were brother and sister.

The Doig charts were of added interest because they contain information about our Wilsons which we in Australia did not have. For example, that their second child John Doig was named after his paternal grandfather John Wilson; that their third also a son, William was named after his uncle (our Bonnie) William Wilson – both of these details are taken from the church baptism records.

There is even further information of interest – Ann and George’s first child, daughter Margaret married a George Archer – so we wonder now whether George might have been a family connection with Mary Archer, with whom our Bonnie William had a relationship leading to the birth of out of wedlock son John Barrie Wilson in 1821. There are several items of circumstantial evidence supporting this.

An interesting postscript is that our research colleague Jenny Gould has recently discovered that her family via her father (surname Sheridan) is also connected to the same Doigs with a Sheridan/Doig marriage in 19th century Australia.

Below we show an excerpt from the Doig Family website which outlines the George Doig and Ann Wilson marriage, and their children.

James was a weaver in Dundee.

MARRIAGE: Both were listed from Dundee.

Children of George Doig and Ann Wilson were as follows: 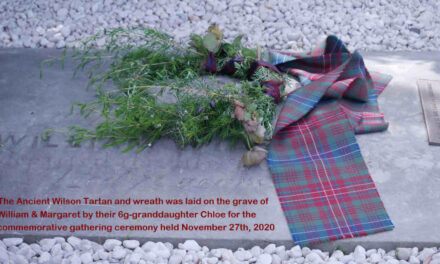 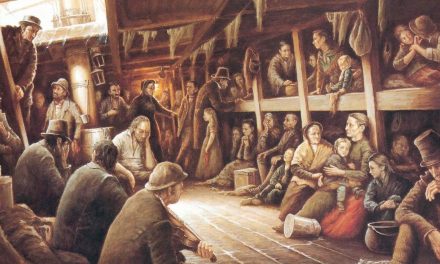