On our Honours and Connections mainpages there are articles about our illustrious ancestor Captain William McDonald, his Duke of Marlborough experience and the associated ‘Gold Handled Sword.

Somewhere early in the 1950s the sword which Captain McDonald had been presented by the passengers on board his ship, ‘The Duke’, went missing under suspicious circumstances. The question of what happened to it and where it might be intrigued Wilson descendants for over 50 years – the search continued intermittently through all that time without success.

Fitting of any Agatha Christie mystery thriller we did have a ‘Suspect No.1′; no less than the last known person to have possession of the sword, one Mr Robert Stevenson Baden-Powell Smith. The story of the search  and an elaboration of just who Mr RSBPS was may be read in these files (click on each to open).

A renewed and more intensive  search commenced in 2005 initiated with a series of ‘memories’ articles about the sword from people who were close to those in whose custody the sword last resided, or who had contact with it in some way. Memories notes by our cousins Shirley Davies and Glenden Andrews are appended below.

Although we had little confidence of ever finding it again, to our immense surprise ‘our’ missing sword quite suddenly ‘turned up’ after a prolonged absence of 56 years since its last known possession in our MacDonald/Wilson line. And we discovered it to be in a safe and secure repository, and a very appropriate one too – in the National Maritime Museum in Falmouth, England. The rediscovery followed two years of internet searching of museums and collector repositories in Australia and England. The fuller story of just how it went missing, and where it had been is recounted in the another article on the Family Stories page, here  – a fascinating and somewhat devious piece of history indeed.

An image of William’s sword and scabbard set provided to us by the Museum is shown in the header box above. The only known prior images of the sword (as well as proof positive that it did exist) were photographs taken during the late 1940s at Frankston, the sword being held by brother and sister John and Winifred Wilson. Winifred is seen below holding the sword.

The ArtFund site description indicates the materials of the sword, and states its handle is of ormolu – high karat gold pounded into a bronze base casting. So we find that our gold handled sword is indeed gold handled! 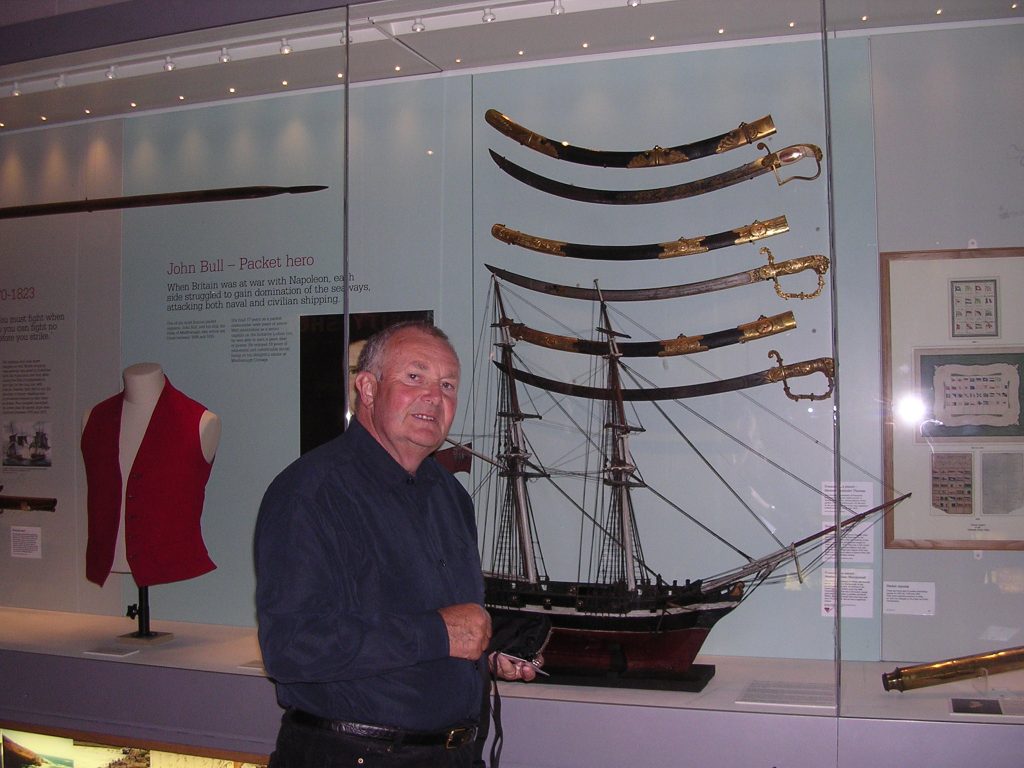 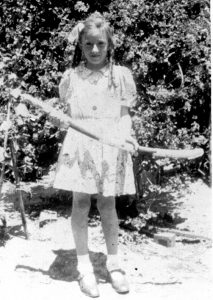 Winifred Wilson with the Sword c.1942

The image above shows William’s GG-Grandson Kevin Bowman Wilson, younger brother of Winifred (of the John Bowman Wilson and Agnes Eliza family arm), on the occasion of his visit to Falmouth in October 2007 to view the sword. William’s sword set (William was Master on the ship and not the Captain) is the lower one, that above being that presented also to the Captain John Bull. The top sword is that presented to Acting Master Alexander Thomas – for a separate occasion of gallantry on board the Marlborough which involved defence against a French privateer. The ship is a scale model of the Duke of Marlborough.

The inscription commemorating the sword’s presentation to William is on the sword blade, but unfortunately it is worn to the point of being quite difficult to read and impossible to photograph with common camera equipment. By comparison, the almost identical inscription on Captain Bull’s sword is in excellent condition, his sword having obviously been much better cared for over its 197 year life. On the scabbard is the mark of the maker – Rundell Bridge & Rundle – RB&R were at that time the premier producers of high quality artifacts in silver and gold, and were notably suppliers to members of the Royal Family. A selection of sword images, courtesy of the National maritime Museum, Falmouth, is presented below – click to enlarge.

We note the museum states the sword inscription has the name William MacDonnell (visually confirmed by Laurie Wilson during his visit to Falmouth in November 2007). There are several hand copied notes of the inscription held within today’s Wilson families around Australia. At least one of these refers to MacDonnell, others to MacDonald. Certainly after arrival in Australia he was known as MacDonald or McDonald as various records attest.

We think it highly likely that the passengers, in instructing the sword maker, made an error in communication such that ‘MacDonnell’ resulted instead of ‘MacDonald. Other evidence on William’s name tends to support this explanation. 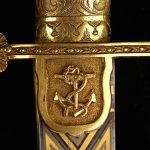 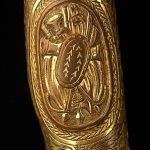 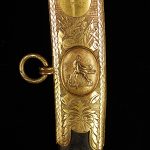 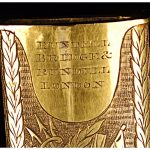 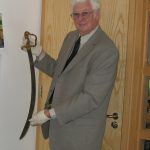 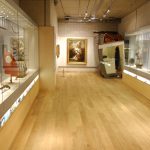 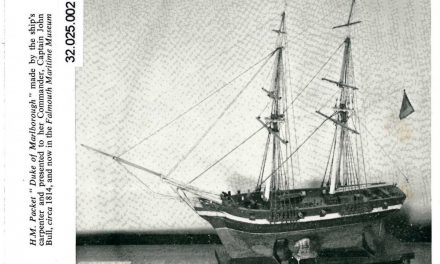